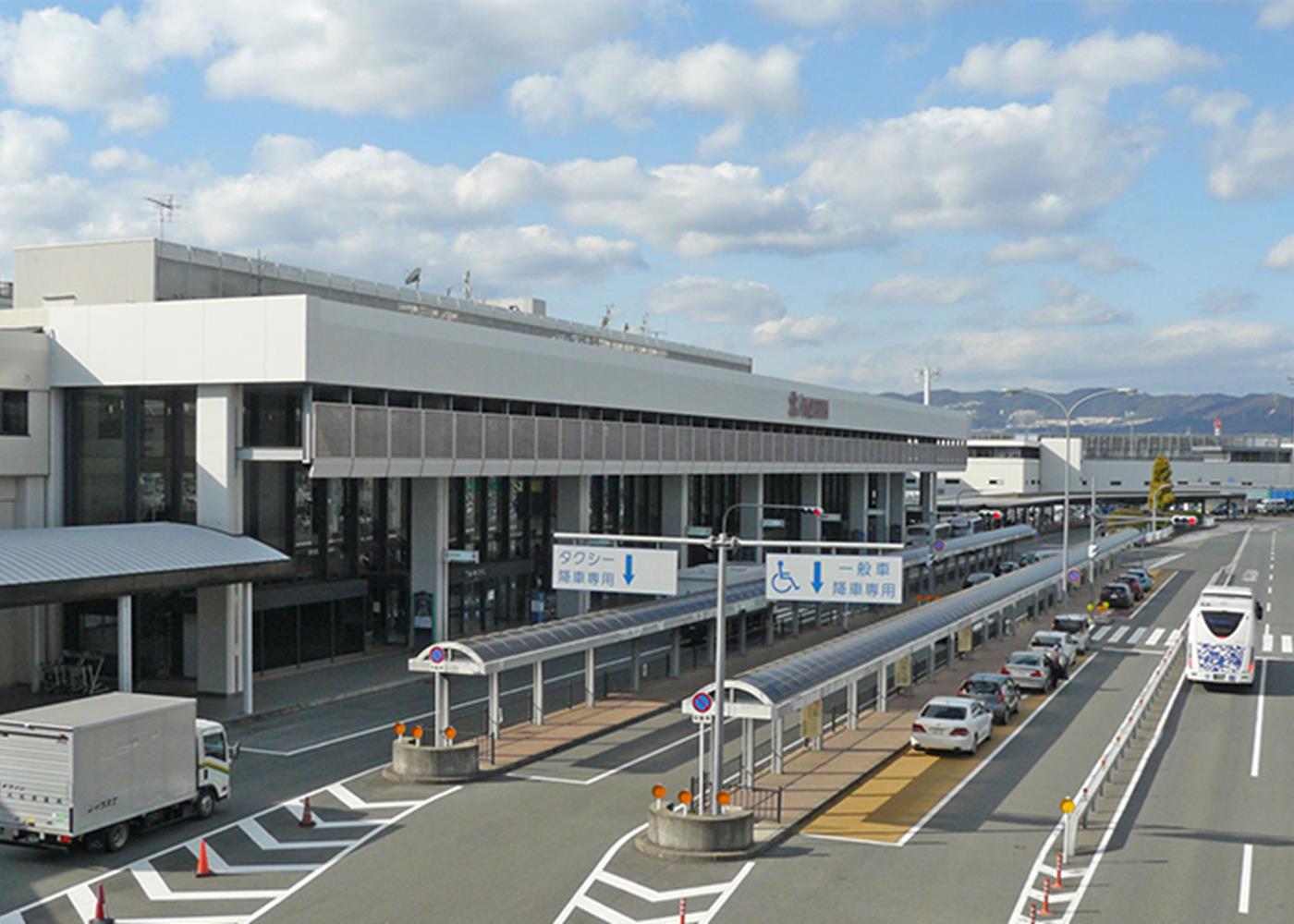 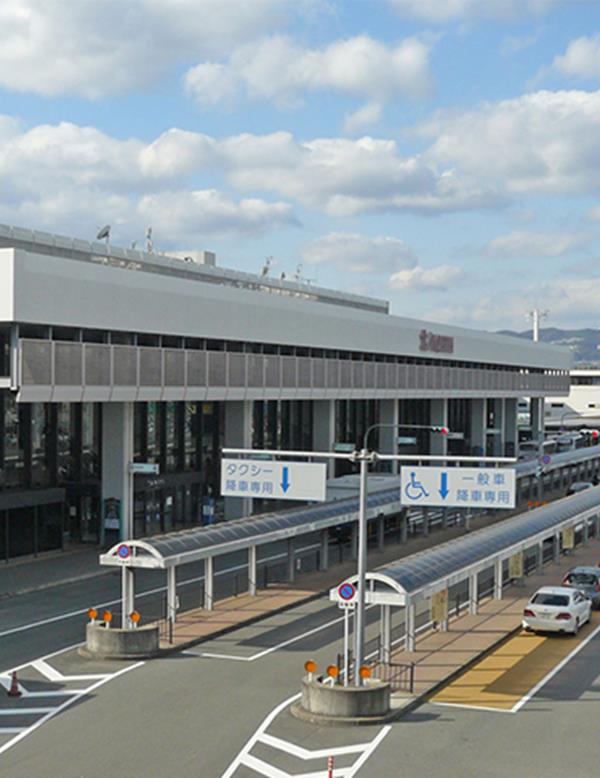 Richard McIntyre is a Software Engineering Manager at DAZN. He spent 15 years living in Japan, and has shared some of his insights on cultural differences, and what culture means to him at DAZN within programming.

This is a picture of Itami airport, near where I used to live in Osaka - you can see it's a huge sprawling city. 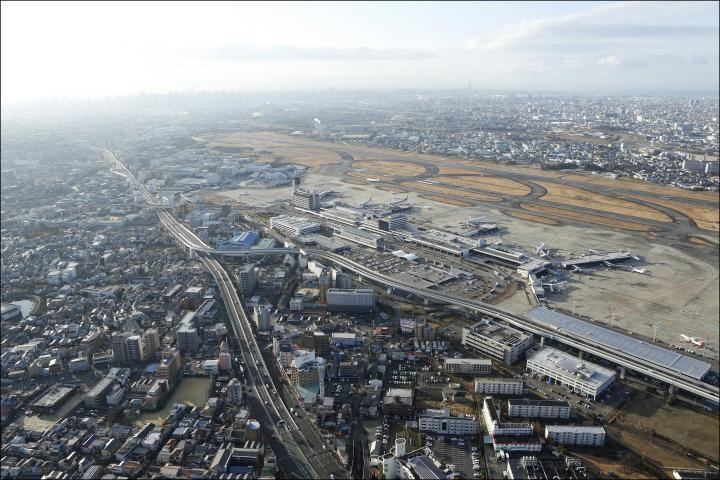 The best way I can introduce cultural differences is with a story from my time in Japan. I was going to a conference and had to travel through Itami airport terminal. There’s a long one-way road in front of the terminal, and it has a pedestrian traffic light at the side of it. Standing at the traffic light was a guard man that looked very much like this gentleman you can see in the picture. The road was straight and clear, and I could see no cars were coming - but the pedestrian traffic light was red. In the UK, I’d have crossed no problem, but as I was about to step out, the guard stepped in to stop me from trying to cross the road, even though no cars were coming. 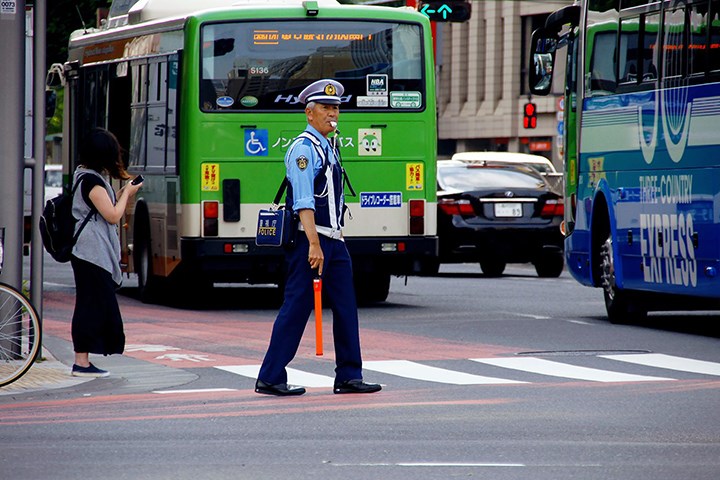 Clearly our cultures were different. In this case, obeying the rules was what was important to keep people safe. It was the guard’s responsibility to make sure nobody would be allowed to cross when the light was red. For me and the culture I was used to, this was strange – if I thought I was safe, I should be allowed to cross. It was one of the differences between our cultures.

I experienced several situations like this whilst I was in Japan. There were many jobs that might have not been important to me but the locals treated those same tasks with incredible professionalism, care and enthusiasm. Much more than we would in the UK. These were all great examples to me of how cultures can differ.

So where does our culture come from anyway?

For many of us, a culture comes from where we grew up, the families that we grew up with and from the general environment around us. Some of you may have heard of the seven mind molders. They are as follows:

These show the many parts of our society that shape us and how we think. You could even say that how these operate form the basis of our culture.

Our values are a mind-set that we bring with us and may or may not be externalised. We can often see them play out in certain environments. Here’s a personal example where you can see one of my values coming through…

I like to run. When I run, not many people see the speed that I go at. They won’t know what pace I view as a success or a failure. I But when I started sharing my running times with friends and colleagues on Strava, things changed. Normally I would run very safely and steadily, but because I wanted to impress all of my Strava buddies I would sometimes run more carelessly and dangerously so that I can show them a faster pace. What does that say about my values? Can you relate to this?

So I said that our values are a mind-set that we bring with us and may or may not be externalised. Leading on from that, our culture is how we express those values within a given environment. Consider the following quote:

"Company Culture is the product of a company’s values, expectations and environment."

In the workplace we want to develop the best culture possible and we need to work out how we can bring out the best in each other. We look to do this in two main areas:

One of the things that separates a good programmer from a great programmer is their ability to communicate and be part of a team – not just their programming skills. Part of that is about having a high level of emotional intelligence. One of the best things that we can do in order to further our careers is to become better at understanding others and working with them.

Let me ask you a question – do your colleagues enjoy working with you and would they say that you are great part of the team? Are you able to relate to them and understand them?

If the answers are ‘yes’, then this is very likely to help your career in the long term and  mean that you can go home from work every day feeling positive and productive.

I once applied for a job at a company called Buffer and in the job advert it said: “make other people look great even when they are wrong”. Even if you don't believe in this as a concept, it is extremely profound and made me think about how we value and recognise other people.

At DAZN, we have recently launched our Employer Brand. A key part of this is our Team Spirit – the characteristics that we share as a workforce. These are the things that make our people successful:

We need to use emotional intelligence to understand how we can bring these characteristics to life in the day-to-day workplace – perhaps like this:

Nearly everyone laughs at the last point however in practice it seems that this can be really difficult for some people – we need to make it clear that this kind of behaviour is just not acceptable.

I recently read a book called "11 Rings". This book is written by Phil Jackson – he used to be the head coach of the Chicago Bulls. At that time, they were one of the most successful basketball teams in the world.

He had a challenge where he was leading some of the most talented players ever! These players also had incredible egos and some thought there was nothing they needed to be taught. However Phil taught the players how to play a very selfless form of basketball which brought out the best in them as a team. Sometimes some of these counter cultural techniques are what can push us to the next level. 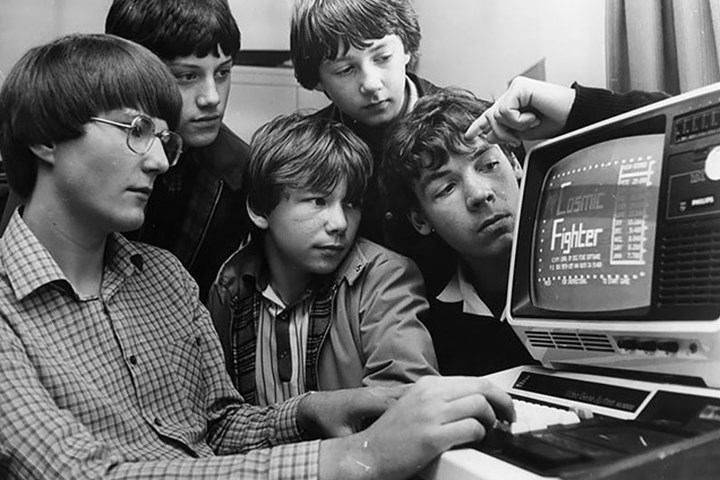 We are a group of professional Cloud Software Engineers with a focus on building highly performant and scalable solutions. We live in a world where we need to continue learning almost daily as the software technology world is constantly changing.

We need to tailor our solutions based on load, performance metrics and non-functional requirements (that accounts for areas such as security, durability, resilience and recoverability).

To do this we need to be at the top of our game – be leaders in our industry and use the best tools for the job. We need to create a workplace where we can nurture experts in these skills.

"One of our values is that you should be looking out for each other. Everyone should try to make the lives of everyone else who works here a little bit simpler.”

At DAZN, we have been able to experiment whilst building our teams. We have created our working environment from scratch. There have been some ideas that I have been really keen to practice such as a flat structure, a truly inclusive culture, somewhere that celebrates learning and growth as a team over superstars. In time, I’m sure we’ll make progress in all these areas.

We have even been able to experiment in how we give back to the Engineering community, such as sponsoring open-source projects instead of giving out swag at conferences.

Here are some challenges that I'd like to leave you with…

To wrap up, I’d like to leave you with a final quote from Louis V. Gerstner, Jr (Former CEO of IBM):

"Until I came to IBM, I probably would have told you that culture was just one among several important elements in any organization's makeup and success — along with vision, strategy, marketing, financials, and the like... I came to see, in my time at IBM, that culture isn't just one aspect of the game, it is the game. In the end, an organization is nothing more than the collective capacity of its people to create value."